Complementary and alternative therapies may be suggested to patients undergoing fertility treatment to help with relaxation or general wellbeing. This page explains what these therapies are and the costs of them.

We do not regulate any complementary therapies and they are not usually offered in an HFEA licensed fertility clinic. If you are ever offered such treatments with the aim of improving your chances of having a baby it is important to question whether there is good evidence to support that claim. If you’re considering a complementary therapy for relaxation or to improve your wellbeing, we recommend that you check first with your clinician in case it might affect your fertility treatment. Some complementary and alternative treatments, particularly herbal medicines, may interact with medicines that you’re already taking or should not be taken if you’re pregnant so check with a healthcare professional before you start.

It is important to keep in mind that for most patients, having routine cycles of proven fertility treatment is effective without using any complementary or alternative therapies.  Complementary therapies can be expensive- if you are considering these, we recommend that you shop around. There may be free or low-cost and simple lifestyle changes that you can make to improve your physical and mental health, find out more on the NHS website.

What are complementary and alternative therapies?

The NHS describes complementary and alternative therapies as falling outside of mainstream healthcare. The terms ‘complementary’ and ‘alternative’ are often used interchangeably but we will use complementary as we are describing therapies that are used alongside conventional fertility treatment, not instead of it. Examples are wide-ranging but include acupuncture, nutritional therapy, reflexology, fertility yoga, mindfulness and meditation. The NHS offers more information on these and many other complementary medicines or therapies.

Some fertility clinics may suggest acupuncture to patients as a way of relieving stress and improving wellbeing. Some may also claim that acupuncture can improve blood flow to the uterus, however the evidence on the effectiveness of acupuncture for this purpose is unclear and for most patients having routine in vitro fertilisation (IVF) is effective without using any complementary therapies. 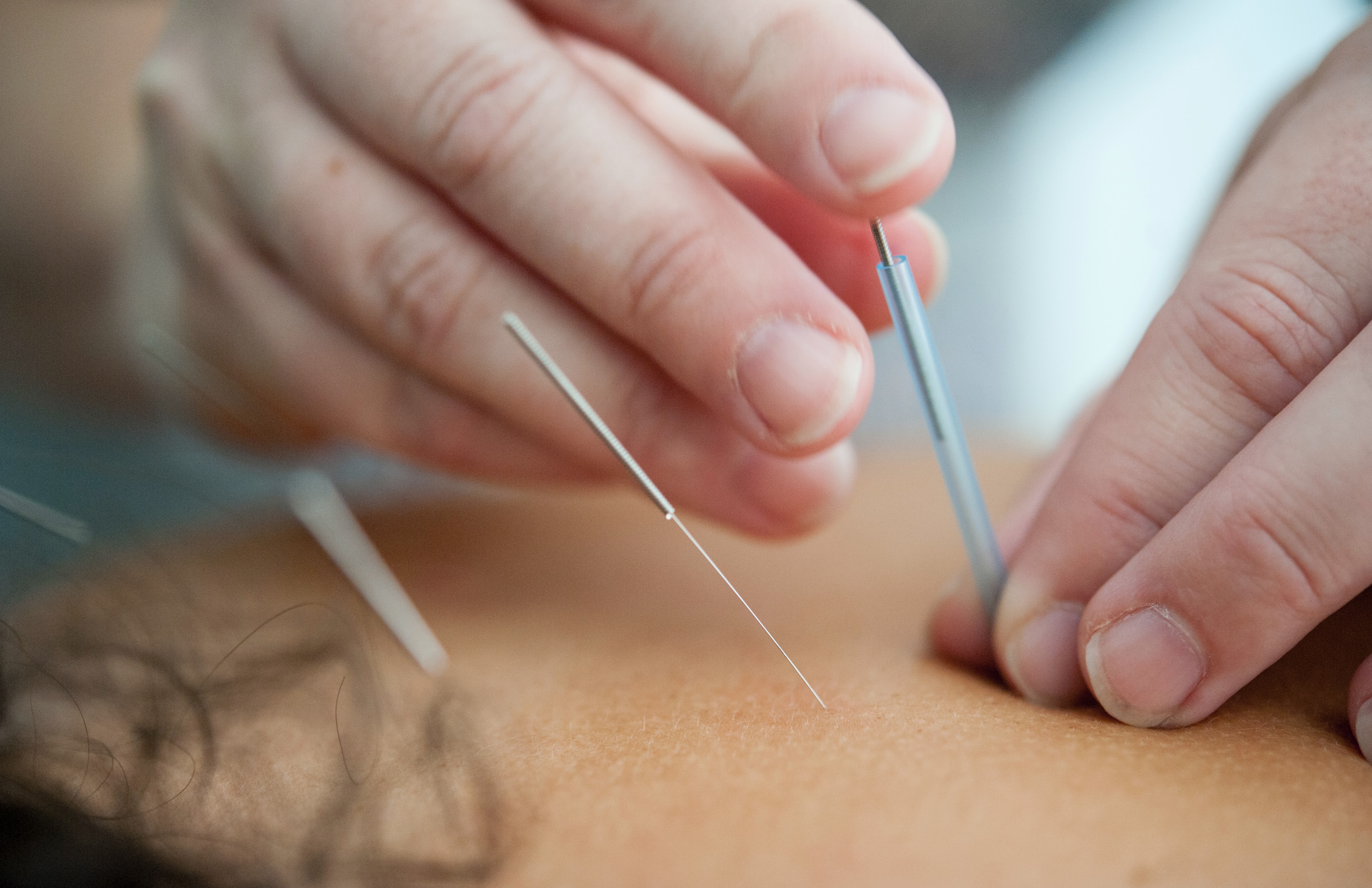 Acupuncture is a central component of Traditional Chinese Medicine. It uses fine needles that are inserted at specific points on the patient. The position of each needle and how it is inserted vary according to the effect the treatment is aiming to achieve.

How does it work?

Traditional acupuncture is based on the principle that a life force called Qi (pronounced ‘chee’) runs along energy channels in the body called meridians. Health is negatively affected when the flow of Qi is interrupted so the insertion of needles is used to restore the flow and return the body to health.

Acupuncture can be used as an independent treatment, as a component of Traditional Chinese Medicine, or used as a complementary therapy alongside conventional medical treatments, including fertility treatment.

Who is acupuncture aimed at?

Acupuncture is tailored to the individual so can be used for almost everyone. The only exceptions are the rare cases in which the needles cannot be used due to a metal allergy or blood clotting disorder, or sometimes when the patient is taking a blood-thinning medication.

What does acupuncture involve?

At your first consultation, your acupuncture practitioner will begin by assessing your general health including your medical history and conducting a physical examination. Based on those findings the practitioner will suggest a treatment programme tailored for your individual circumstances and goals. Once treatment has been agreed upon, you will have fine needles gently inserted through the skin and briefly left in position. In some circumstances, manual or low voltage electrical stimulation may also be applied. The number of needles varies but can just be a few. Practitioners will usually recommend a course of treatment, typically lasting five to eight sessions. Sessions are regular to begin with, sometimes weekly, but then spread out over time.

When it's done by a qualified practitioner, acupuncture is generally very safe. Rarely, some people experience mild, short-term side effects such as drowsiness, nausea, or pain/bruising where the needles puncture the skin.

If you have a bleeding disorder, such as haemophilia, or are taking anticoagulants, your practitioner should be made aware.

It is generally safe to have acupuncture if you're pregnant although certain points should be avoided.

How should I choose an acupuncturist?

The HFEA does not regulate acupuncture, and practitioners do not by law have to be registered with a regulatory body. If you choose to have acupuncture, it is recommended that you check the acupuncture practitioner is either a regulated healthcare professional such as a doctor, nurse or physiotherapist or a member of a national acupuncture organisation:

The nutritional needs of your body for fertility and pregnancy are very different from its everyday needs, so nutrition is an important consideration when trying to conceive naturally or during fertility treatment. Many clinics will offer advice on diet and lifestyle during routine consultations. Some clinics may suggest a nutritional therapist, a nutritionist or a dietician to support you in improving your general health which in turn will support the development of an embryo. We do not regulate nutritional therapists, nutritionists, and dietitians. 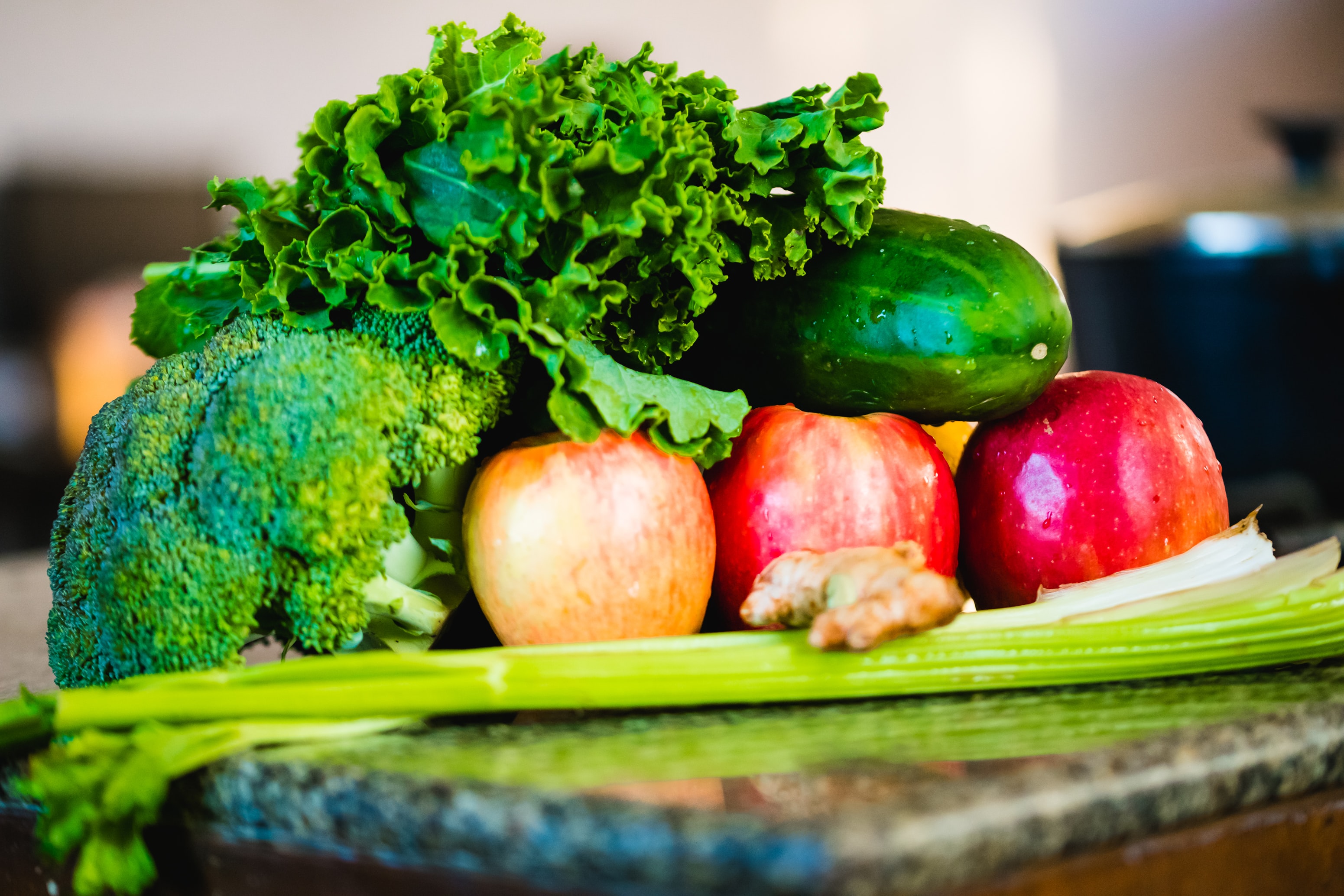 What is the difference between a nutritional therapist, a nutritionist and a dietician?

Nutritional therapists, nutritionists and dieticians are easily confused but they vary in their approach and they have significantly different levels of qualification and regulation. They are all included here together for clarity and ease of comparison.

Dieticians are not considered to be complementary medicine practitioners as they work alongside health professionals in mainstream medicine and use a widely accepted scientific evidence-base. Registered Dietitians (RDs) are qualified health professionals that assess, diagnose, and treat dietary and nutritional problems. They work with both healthy individuals and people with clinical conditions, including conditions that impact fertility. Dietitians are the only nutrition professionals regulated by law by the Health and Care Professionals Council (HCPC). They must have graduated from a dietetic course approved by the HCPC and must keep up to date through compulsory continuing professional development. The HCPC keeps a current register of all dieticians who meet its standards and takes action if registered health professionals fall below those standards. You can check if your dietician is registered on the HCPC website. The British Dietetic Association has a specialist subgroup of Fertility and Maternal Specialist Dietitians who are trained with the latest evidence in this field.

You can read more about the difference between nutritional therapists, nutritionists and dieticians on the British Dietetic Association's website.

Who is professional nutritional advice aimed at?

This support is aimed at anyone who would like additional help and advice, beyond the simple lifestyle changes that you can make to improve your preconception health.

What does a consultation with a nutritional therapist, a nutritionist or a dietician likely involve?

Before your first consultation, you will likely be required to complete a questionnaire and food diary. Your nutritional professional will look at the questionnaire and food diary as part of a detailed health assessment which will include your medical history, lifestyle habits and goals. They may also request further laboratory tests to help identify underlying nutritional imbalances.

Once they have completed their assessment, they will explain to you how your current diet and lifestyle may be affecting your health and develop a nutritional programme to help you. The solutions they propose should always be achievable and fit with your dietary preferences and budget. They may suggest changes to your nutrition and lifestyle in advance of, or during, your fertility treatment. Ideally the nutrition professional should work alongside your fertility consultant to ensure they understand the timelines for your fertility treatment, to be able to work as a team to get the best approach for your care.

Questions to ask your clinic and preparing for your appointment